Having a Hopeful Mindset

Following on from my previous article about creating goals, there’s no question about it: You will be challenged. Whether you’re pressing forward towards a goal that’s personal or professional,  Adversity will encounter obstacles, people who say that you can’t achieve this, and even physical limitations like lack of money or lack of time.

However, having a hopeful mindset helps one overcome adversity! 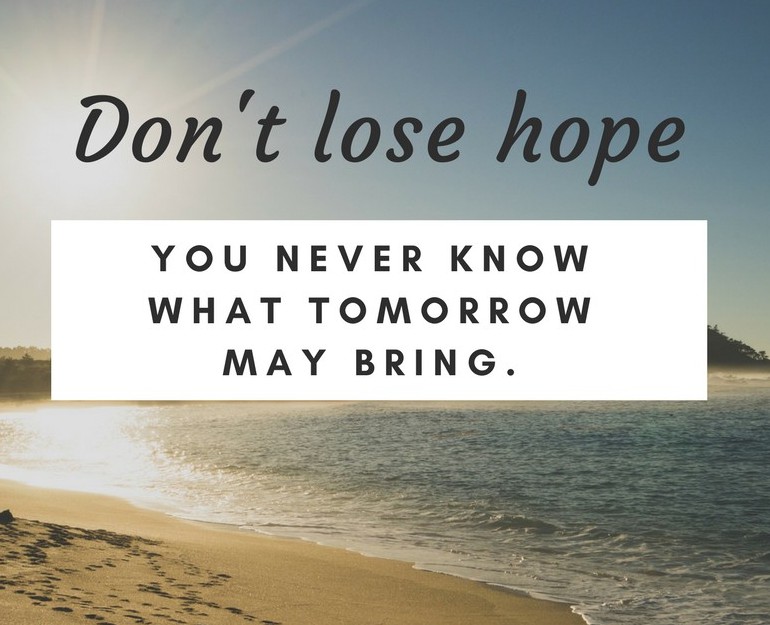 Whatever adversity you face or are about to face, know that truly confident, successful people have created habits that empower them to hold on to a mindset and a perspective that lets them overcome. To achieve, in spite of incredible odds against them. To hit their targets, even when they’re told they cannot. To manifest, even when there’s doubt. This is a part of the commitment mindset that I discussed in the last post: How to Develop a Successful Mindset.

The single most important factor influencing a person’s success — whether personal or professional — is mindset,” reports Karima Mariama-Arthur in Entrepreneur magazine.

“What you think about consistently has a direct impact on your behaviour, and not the other way around. So, it’s important to get this fundamental ingredient right.”

“No matter what goal you seek to achieve, the path to your success is bound to include some degree of adversity,”

warns Mariama-Arthur. “If you want to get through the rough patches, however, you will need to develop thick skin and learn to face each challenge head on”.

This is where mindset plays a critical role. Adversity tests one’s mettle to the core. After facing an extreme hardship, a person may feel justified in succumbing to defeat. For them, it can feel like an easy road. Yet, the capacity to move through the fire, get knocked down and not knocked out, is a true testament to the power of a resilient mindset.” It’s time to engage in mindset habits that allow you to increase your personal resilience and overcome whatever challenges come your way.

In a study published in the Journal of Personality research journal, researchers and psychologists from George Mason University analyses nearly 800 people from more than 40 different countries.

The results were fascinating. “At five points over the course of one year, participants completed a series of questionnaires measuring seven personality strengths (hope, grit, meaning in life, curiosity, gratitude, control beliefs, and use of strengths), subjective well-being, and frequency and severity of negative life events,” reports the journal.

Negative life events including things like job loss, serious conflict, disappointment, illness, etc. “Using hierarchical linear modelling with assessment periods nested within participants, results from lagged analyses found that only hope emerged as a resilience factor,” concluded the study. “Hope, the ability to generate routes to reach goals and the motivation to use those routes, was shown to be particularly important in promoting resilience.”

So, what can you do to develop a hopeful mindset habit?

Have Confident! successful people recognise how hopeful mindset habits help them overcome challenges. They didn’t need this study to tell them this, but it can be eye-opening to those of us who have never considered the power of hope in this way.

With this type of mindset, a few things happen:

You pursue your goals with energy and positively, knowing that there may be different paths to get to what you want.

When you see through a hopeful mindset, and embrace the “many paths” approach, you are less likely to self-identify with any single path and are thus protected from disappointment when that one path doesn’t work out the way you intended.

If you hit a challenge or obstacle, these obstacles don’t loom as big as they usually do because you’ve cultivated a hopeful mindset that sees all the OTHER paths you could take, and not the one path that’s blocked.

Your view of blocks and failures then also changes; before, a failure meant missing the goal completely. Now, it means you simply must adapt and be flexible in achieving the goal another way

This mindset, when it becomes a daily, hopeful habit, then results in more positive energy, more creative problem solving, and a more balanced outlook on life which feeds into your confidence and success. So, what is there to lose but to have hope. Hopefully this article has been able to emphasise the importance of having a strong mindset in times of adversity, thus, leads to building a strengthening character. 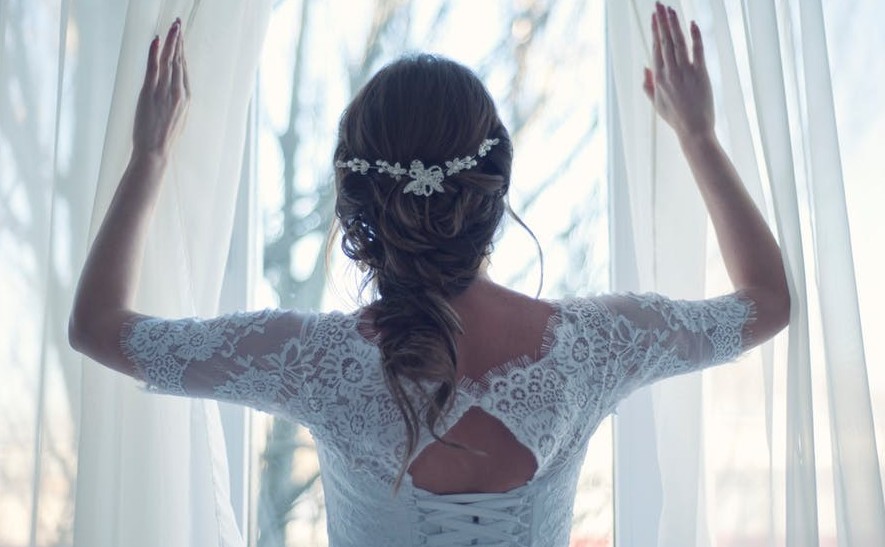 2 replies on “How to Overcome Adversity”

Thank you Salma, reading this article has given me a new perspective on hope.

I will be adopting a. hopeful mindset to cultivate my goals.

After all what is there to lose.

Hello Alisha, I am glad to hear this.

Let me know if you need any further help.

100 Ways to Improve your Wellness.